Find A Home Join The Family

What is happening to our Real Estate Market? 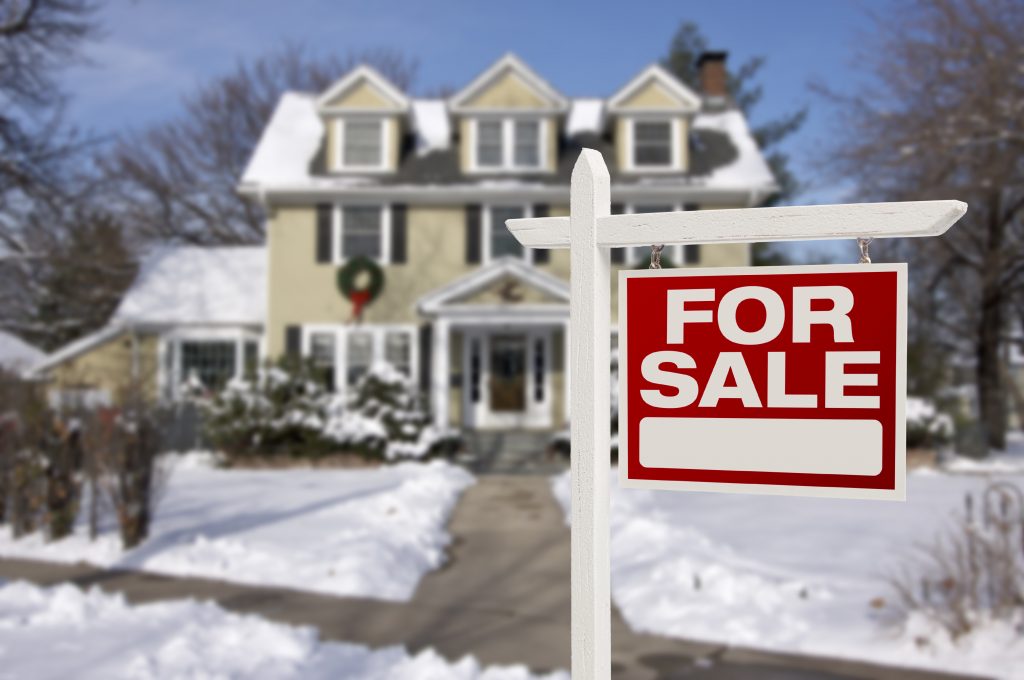 Sales activity for 2018 was down from 2017, consumer confidence has been down three months in a row, and there are many news reports indicating a potential recession or housing downturn is at hand. We know the media has a tendency to exaggerate on occasion, so it’s good to investigate if the charge is real or not. A housing crisis occurs when both prices and sales fall substantially. Let’s begin by discovering how home values are determined.

To start with, the foundation for the value of anything is found in the foremost law of economics, which is Supply and Demand. According to Encyclopedia Britannica, a price is determined by interaction of supply and demand, and the resulting price is the equilibrium price that represents an agreement between a producer and consumer of a product or good. In equilibrium (price), the quantity of a good supplied by a producer equals the quantity demanded by a consumer.
In the true sense of Laissez-Faire capitalism, value is determined when people trade, without intervention or interference, their labor, goods, or services by mutual consent and advantage, according to their own independent and uncoerced judgement.

A difficulty we have in today’s society is that we have fallen from a mostly capitalist system of government, as in the 1800’s, into a perplexing system laced with socialistic ideals. Therefore, we must guess how those policy interactions will affect the natural flow of supply and demand. An example, governmental policies of the 1990’s created an artificial housing market with too much demand and not enough supply; when the demand peaked in 2006, people were stuck holding property without buyers. Foreclosures began. The general market crashed and a great recession was upon us. Hopefully, that scenario has been identified, and not to occur again.

The economy in general is strong with a 3% GDP. Unemployment rate of 3% or less, 30 year mortgage rate of 4.5%, wages increasing with household income on the rise; one can easily surmise we are on solid ground. A major caveat is the cost of healthcare and its premiums.

Healthcare premiums have been costly for some time, and the Affordable Care Act hasn’t helped. On the contrary, it appears it has contributed substantially in driving premiums up. This subject has become serious for all families, and is one of the top concerns when thinking about purchasing a home. A solution is necessary, and sooner than later is preferred.

There has been a lot of conversation about socialism and capitalism lately. It appears both are misunderstood, and I suspect not taught well in schools anymore. Capitalism is about the individual, natural laws, self-reliance, freedom, and absolute respect for other individuals, rather than a mindset of collectivism where one’s personal assets, freedom, and dependency, are measured to a high degree by governmental leaders. Socialism is about the community as a whole, the individual doesn’t own property, or if they do, it can be taken away at will.

If one is seriously watchful about their future and how to protect their assets, a review of what made this country great from the beginning is in order. Adam Smith, James Madison, Ayn Rand are all good starters. The writings of Karl Marx can be quite enlightening as well.

Our Constitution gives us the right to Life, Liberty, and the Pursuit of Happiness (John Locke used the word ‘Property’). I believe real estate ownership is the first and most important right derived from this statement. No other country has the social system or freedom to own property like we do. It is this recognition of our individual right that allows us to buy property, own it, or sell it for whatever we determine is fair trade to us. 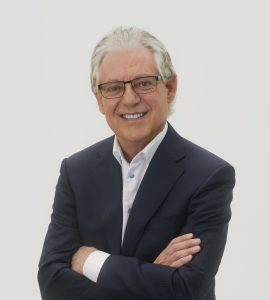 The real estate market today is healthy and moving forward! Even though consumer confidence has been down the past three months, their confidence level and expectation for home ownership is up.

There are many different price ranges and types of buyers and sellers, each having separate identifying demographics; some are doing very well, and others not so much. The list is too long to include here, but they are available for your specific interest and knowledge.